wine is made from grapes, there are more than a thousand variety grapes and not all of them are used in the production of wine.

The colour, flavour, and aroma of the wine are largely influenced by the types of grapes used in the production. There are five main types of wine in which grapes are used.

In this guide, we have listed the most popular types of grapes used in the production of wine. 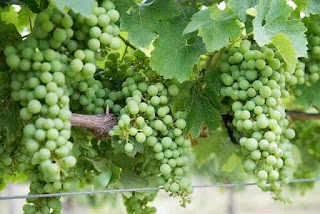 Chardonnay is a green-skinned grape variety, which is basically used in the production of white wine. This grape was first produced in Burgundy’s eastern wine region of France.

Chardonnay wine tends to be a medium to light body with noticeable acidity and flavours of green plum, apple, and pear. Its flavours become more citrus, peach, and melon, in warm locations.

Chardonnay grape is also used in the production of popular sparkling wine such as champagne, and  Franciacorta in Italy.

Regions: Champagne in the northeast of France, Burgundy, eastern region of France. 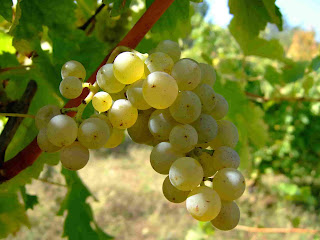 Sauvignon blanc is also a green-skinned grape variety, that originates from the Bordeaux region of France. it is a refreshing dry wine that has a great minerality, aromas and tastes of herbs and grasses and a nice crisp.

Some most famous dessert wines from Sauternes and Barsac are made from Sauvignon blanc. The flavour can range from aggressively grassy to sweetly tropical. 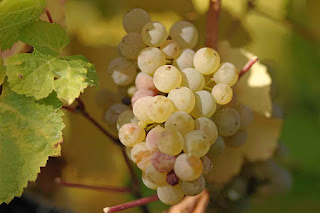 Riesling is a white grape variety, that originated from the Rhine region. It is high acidity and is used to make dry, medium, and white sparkling wine.

Riesling is fruit-driven aromatic white that comes in variable sweetness. some produce choose not to ferment all the sugar in grapes, therefore, making the wine in an off-dry style. 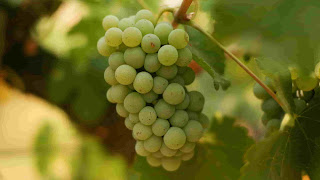 Chenin Blanc is a white wine grape variety from the Loire Valley of France. Because of  its high acidity, it can be used to make varieties from sparkling wines to well-balanced dessert wines, 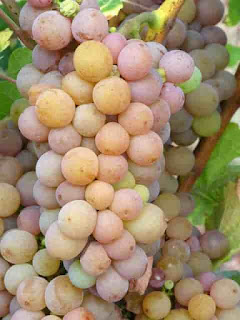 Pinot Gris or Pinot Grigio are a white wine grape variety of the species Vitis vinifera.  It is mostly famous for its refreshing citrus flavour and zesty acidity.

Pinot Gris has basically fruit flavours like lime, lemon, pear, white nectarine and apple. Depending on where the grapes are grown, 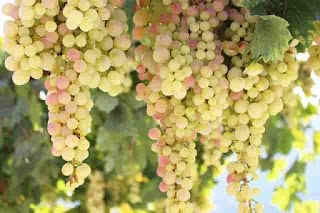 Trebbiano is an Italian white grape variety, it is mostly used in brandy and balsamic vinegar production. Its high acidity makes it important in Cognac and Armagnac productions. 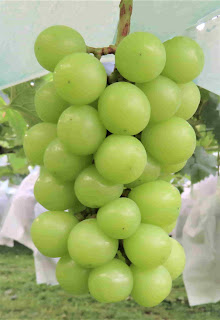 Muscat is a white grape that offers over 200 varieties ranging in colour from white to yellow. Variations of the Muscat family includes variations in style, from dry white wines to fortified examples, sparkling Muscats and sweet wines. 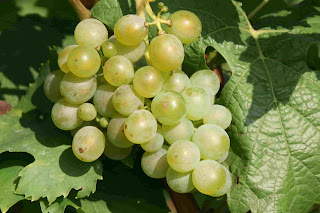 Muller-Thurgau is a white wine grape variety, It was created by Hermann Müller from the Swiss Canton of Thurgau in 1882 at the Geisenheim Grape Breeding Institute in Germany.

Regions: Mainly in Australia, South Africa, and some in France

Regions: France, mainly cognac and Armagnac, where it is known as saint Emilion 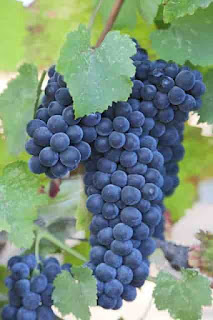 This is a black grape of remarkable quality. It is considered to be the best in the world and is used in the production of the most prestigious chateaux wines of Medoc of the Bordeaux region of France. The colour of the skin is blue-black and is coated with dusty bloom.

The flavour resembles black currant, blackberry, and hints of resins, spices, mint. this type of grape produces wine with high tannin content which needs slow ageing in the oak cask. 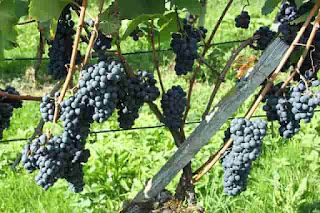 It is a classic grape variety of Burgundy and champagne. It produces all the great red wines of Burgundy. It is one of the three permitted varieties of grapes used in champagne making to give structure to the wine. 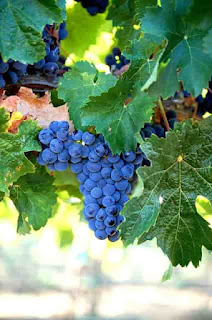 It is an early ripening red variety from the Pomerol district of Bordeaux. Merlot is sensitive to frost and fungi and is frequently blended with cabernet sauvignon to produce excellent wines, especially in Pomerol and St. Emilion. 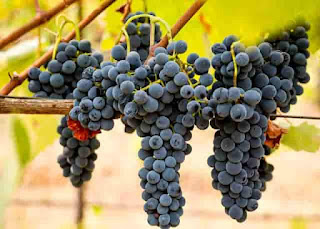 It is the main grape of northern Cotes du Rhone, producing Cote Rotie, Hermitage, St. Joseph, and Coronas. Syrah produces deep-coloured, astringent red wine aromas of violet, pepper, blackberry, and blueberry. This type of grape has a powerful tannin which allows the wine to mature gracefully 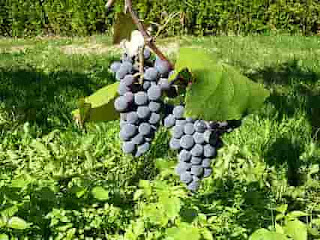 Barbera is an Italian red grape variety, it is known for its deep colour, full-body, low tannins and high levels of acidity. 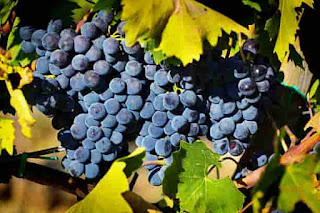 Brunello is a red wine grape variety that produced some of the best, high-quality wines that have become symbols of Italian oenology. It is grown in the Montalcino area and derives its name from the brown colour the local variant possesses. 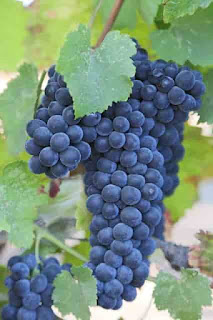 Cabernet Franc is one of the major black grape varieties worldwide, parent grape of cabernet sauvignon and merlot, aromas of raspberry, bramble, and bell pepper 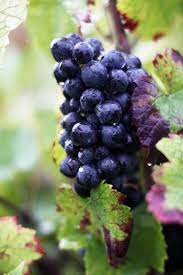 Gamay is a purple-coloured grape variety, grown in Beaujolais and in the Loire Valley around Tours. Gamay-based wines are typically light-bodied and fruity, similar in taste to Pinot Noir.

Regions: France in champagne. It is also called Pinot Meunier

Recommended reading: What are the different types of wine?