Beer is a brewed and fermented drink prepared from malted cereals, especially barley. In the brewing process, the malt is extracted from the cereal by infusing it in the hot water which results in the product called wort and the hops are added to the hot wort to obtain flavour and bitter taste. It is then cooled and fermented with the addition of yeast. 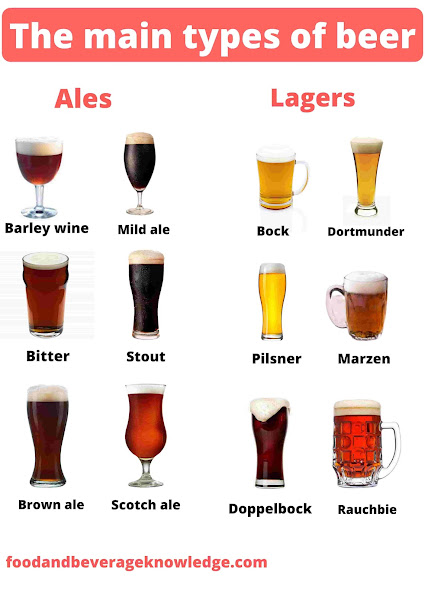 Let us look at what the top and bottom fermentations are:

In this process, the yeasts stick together as they multiply and form a surface layer on the liquid and convert sugar into alcohol and give off CO2 being on the top of the liquid.

The liquid ferments for a week at a much higher temperature range of 15-25c. than lager. The gas released during the fermentation is trapped and absorbed into the beer. The yeast is used for top fermentation is Saccharomyees cerevisiae, which produce ale beer.

In this fermentation process, the yeast added falls through the liquid and convert the sugar into alcohol from the bottom of the vat. Bottom yeasts ferment at a cooler temperature range of 5-9 c. The yeast is used for bottom fermentation is Saccharomyees carlsbergensis, which produce larger beer

Ale is synonymous with beer, except that is a term used for ordinary mild beer. It is a distinct product of English. Produced by the top-fermented process it has a characteristic bitter taste.

Ale is sometimes mixed with lager beer to produce cream ale. The Germans have a variant called  Alt meaning old from the ancient top fermentation process.

Barley wine is a dark fruity beer with high alcohol content, wine word is used due to its alcoholic strength similar to wine, but as it is made from grain rather than fruit, it is a beer.

There are basically two styles of barley wine, the American which is hoppier and more bitter, with colours ranging from amber to light brown, and the English style which tends to be less bitter and little hop flavour, with more variety in colour ranging from red-gold to opaque black. 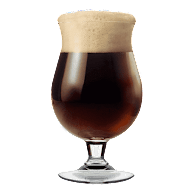 Bitter is a copper-coloured draught ale beer with a predominant hop flavour which result in a bitter taste. It is a pale ale British style beer the colour range from gold to dark amber, The colour may be controlled by the addition of caramel colouring. 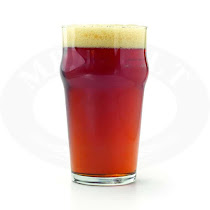 There are five types of bitter beer

Brown ale is a dark brown sweet beer, low in alcohol, with a dark amber or brown colour. Brown ales from northeastern England is strong and malty, often nutty, while those from southern England are usually darker, sweeter and lower in alcohol.
North American brown ales are usually drier than their English counterparts, with a slight citrus accent and an aroma, bitterness, and medium body due to American hop varieties. Fruitiness from esters is subdued. When chilled to cold temperatures, some haziness may be noticed. 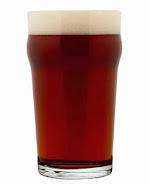 Mild ale is lightly hopped, faintly sweet beer, which is slightly weaker and darker than bitter ale. These beers, with 3 per cent alcohol by volume, were meant for drinking in large quantities by manual workers. 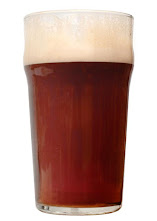 Stout is a very dark beer made with a high proportion of malt and hops. The world’s most famous stout is Guinness. There are a number of variations of stout beer including dry stout, oatmeal stout, milk stout, imperial stout and oyster stout.

Milk or cream stout is contained sugar or lactose derived from milk, which can not be fermented by yeast, it gives sweetness and the body to the beer.

The best selling stouts worldwide are dry or Irish stouts made by Guinness.

Scotch ale is a very strong, often extremely dark, malt accented beer from Scotland. It has full of caramel flavours and aromas.

Since this ale is popular amongst the porters of Dublin and London, it is called the porter and brewed from charred malt which contributes a bitter taste and dark colour.

There are two styles of porter available in modern English, Brown and Robust, brown porter is maltier than hoppy with flavours of bittersweet chocolate, caramel, or toffee, Robust Porter, as the name suggests is a bit more robust. 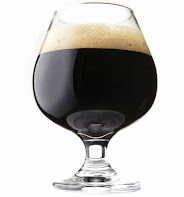 Indian pale ale has higher alcoholic strength with a more hoppy flavour. It is a pale ale style of beer that became known as India pale ale was widespread in England by 1815

Trappist is a strong beer, it was first brewed by Trappist monks in fourteen monasteries, six in Belgium, two in the Netherlands, and one each in Austria, Italy, England, France, Spain and the United States. Now Trappist is produced by the International Trappist Association (ITA). 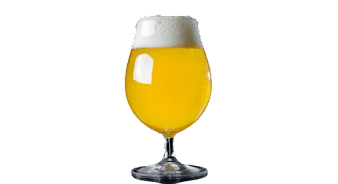 Tripel is the term used by Belgian Trappist breweries to refer to the strongest blend beer. It is occasionally spiced with coriander. Some brewers use the Tripel term to describe strong pale ale beer. 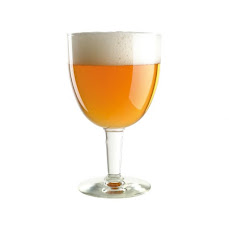 Burton is a strong, dark, draught beer mulled or spiced. It is popular during the winter. 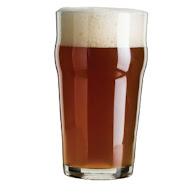 Lager beer is distinguished by the fact that the wort is fermented by the bottom fermentation, yeast is introduced at the bottom of the vat and then stored in the refrigerated cellars called by a German word lager, which means store at the freezing point for a period of six months. This process matures the beer. Pilsner is stored in the limestone caves of Pilsen in Czechoslovakia.

A strong beer from Germany. In the U.S.A, it is darker and sweeter. Belgian bock is less alcoholic. There are several substyles of bock beer including: 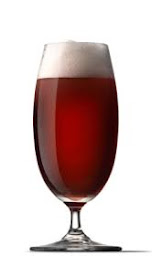 Dortmunder is a ‘blonde‘ beer with a lightly hopped flavour. originally brewed by Dortmunder Union in Dortmund, Germany, in 1873. 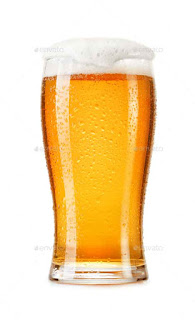 Ice beer is a strong beer. The strength is obtained by freezing since the water freezes before alcohol. The ice crystals are removed to concentrate the beer.

It is a dark brown malty beer with an alcoholic content of around 5 per cent. 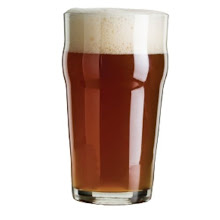 Pilsner is a pale gold beer. originated in Pilsen, Czech Republic. It is the most imitated of all beer styles. It takes its name from the Bohemian city of Plzeň (Pilsen), where it was first produced in 1842. 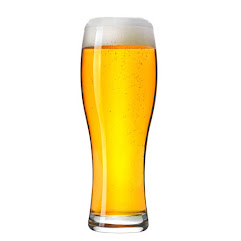 Vienna is a medium-dark or amber-red lager originally produced in Vienna. Brewers use the term Vienna malt to indicate kilning malt to amber-red colour. This style is no more associated with the city.

Marzen means March in German. Beer brewed in March and stored in caves before the summer. Marzen beer has a malty aroma, amber-red Vienna style, more than 5.5 per cent alcohol by volume. 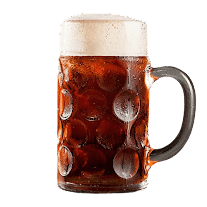 Rauchbie beer is produced from smoked malt, dark, around 5 per cent alcohol by volume. 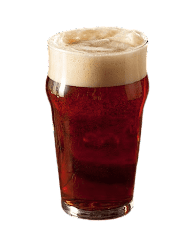 Recommended reading: What are the different types of wine?